How "Identity" was created

How it all began

Feel inside yourself. See your self. No matter what you think you are, the real you will always break out of you. It's not the color of your skin that is your identity, it's your spirit."The picture "Identity" tells the path and conflicts of Ewane Makia's life.

Ewane Makia contacted me on Facebook because he had seen my work and wanted to create a cover for a song of his together with me.
He told me his story in a phone call, which I do not want to repeat here. It is told in detail here, in the final work.
The idea of realization came quickly… we wanted to show how the true identity comes out and that it hides under a shell of splinters and structures. For me the whole idea was interesting because Fujifilm was dealing with the topic of identity in a photocompetition at the time.
But who could help me? I remembered my neighbor Simon who is a gifted make-up artist. Simon had time was motivated and also directly ideas how we can best achieve the desired effect with healing earth.

The day of the photoshooting

On the day of the shoot, Ewane and I started adjusting the light together. Simon meanwhile stirred the healing earth and began to apply it.
With two hair dryers we began to dry the Ewanes face and body… briefly at least, because then the first time the fuse blew out and we then continued with only one hair dryer.

We experimented with different angles and reflections. I like to use dramatic but simple lighting setups. So also here. A flash with softbox and a reflector, that's all.
The goal was to break out the inner self and capture the brokenness.
Anyway, it was really fun for the three of us and the results were just as they wanted.

By the way, the picture won second place in the Fujifilm competition.

Some problems prevented Ewane from releasing the song as planned…. but he is still passionate about building "New Soul Project" and fighting against racism and exclusion.
So I suggested him to auction our work to raise much needed funds for his mission.
For minting the final result for Kalamint, I gave the photography a new crop and retouched it again. 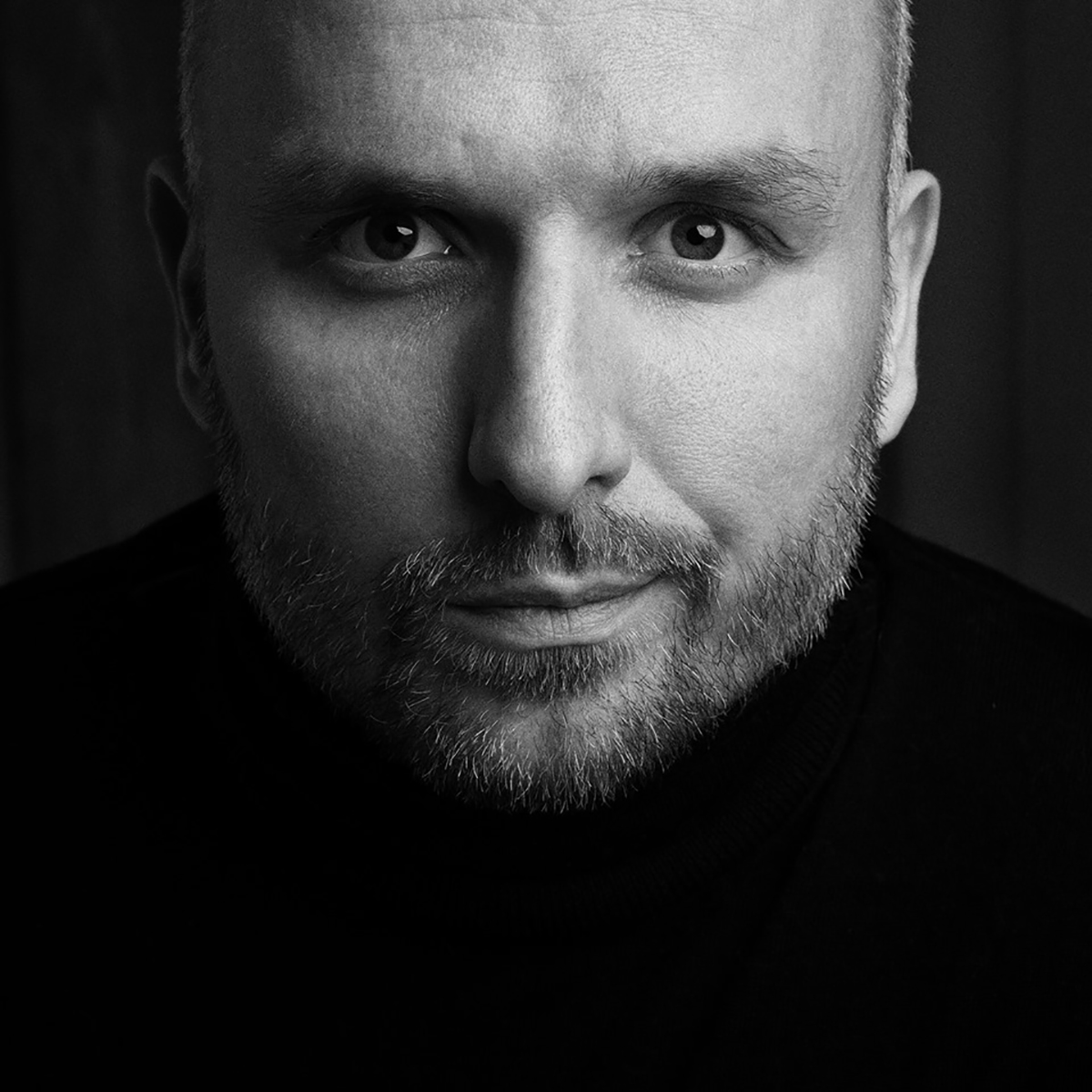 Answers mostly in the next 5 minutes

I will be back soon

Hey there ud83dudc4b
How are you? What can I do for you?
Start Chat with: